I’m a Harry Potter nerd, so the more Harry Potter the better! While Beth was on vacation visiting her sister this past spring, I decided to make t-shirts with a Harry Potter inspired family crest. So the inspiration was the well known Hogwarts crest (props to LittleFallingStar@deviantART): 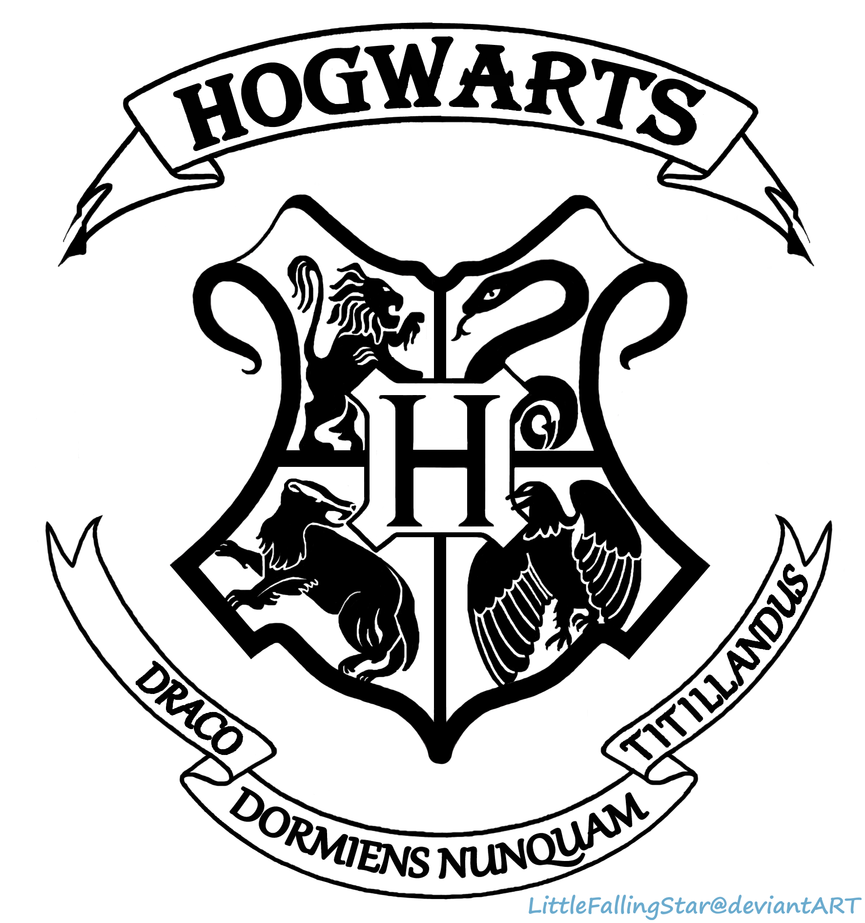 The convenient thing about my inspiration was that our last name starts with an “H” so there was one less thing to change! I did, however, want to customize it a bit. I wanted each family member to have their own animal, and since there were 4 of us at that time (with one on the way), I’d have to change the format somehow. I asked my oldest what animal he wanted, and he said he wanted a tiger. His name is

Thomas, so I figured I’d go with the alliteration. So here is what we ended up with:

Okay, so maybe some of those were a bit of a stretch, but get over it. So then I sketched it out on good old fashioned paper and scanned it onto my computer. This is the finished product: 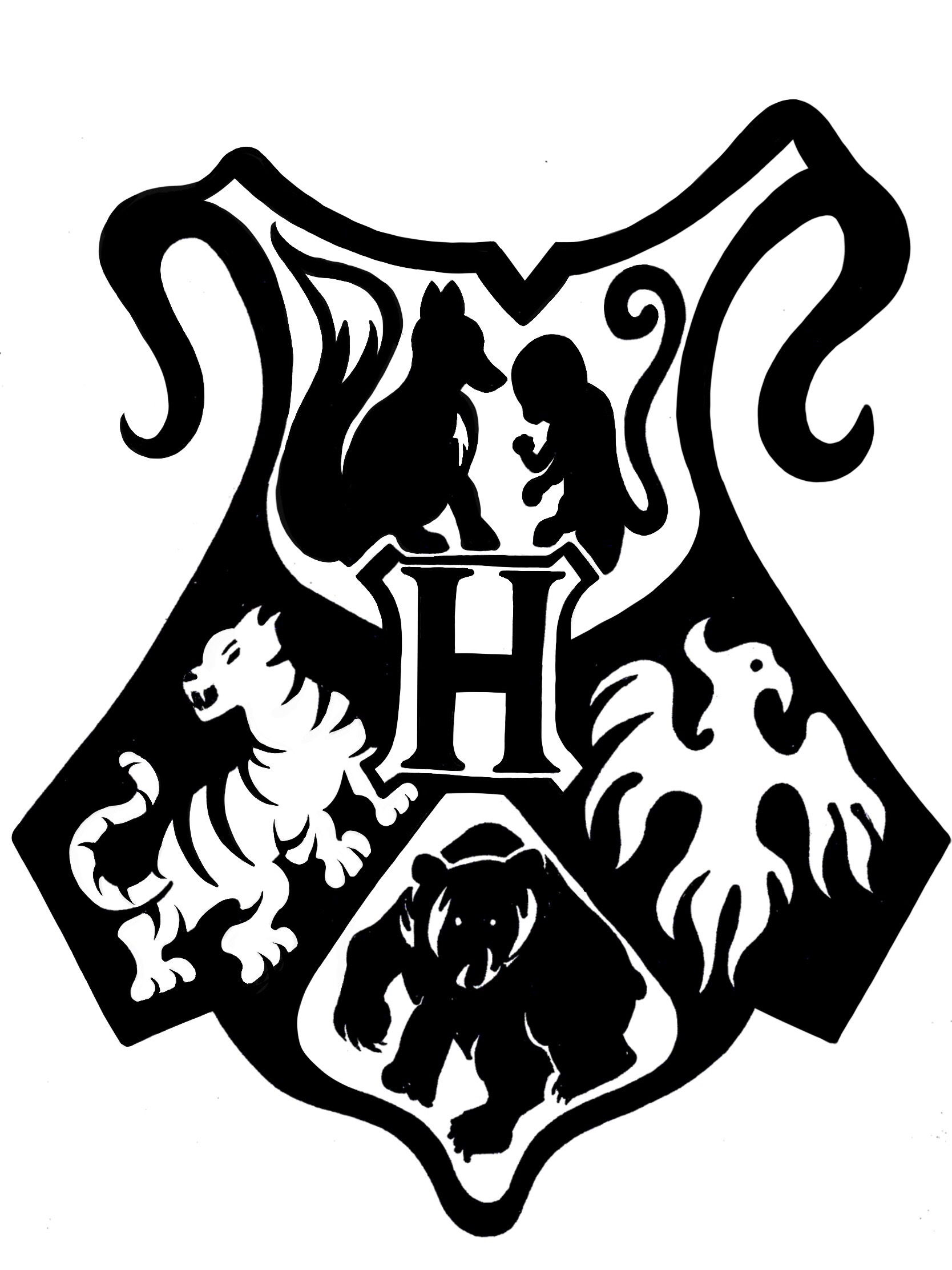 From there I printed it onto iron-on fabric paper and slapped it onto a t-shirt for me and the kids. It was a little less complicated for me than it may be for other people, because the “H” is the same mirrored, so I didn’t have to worry about that when I printed. 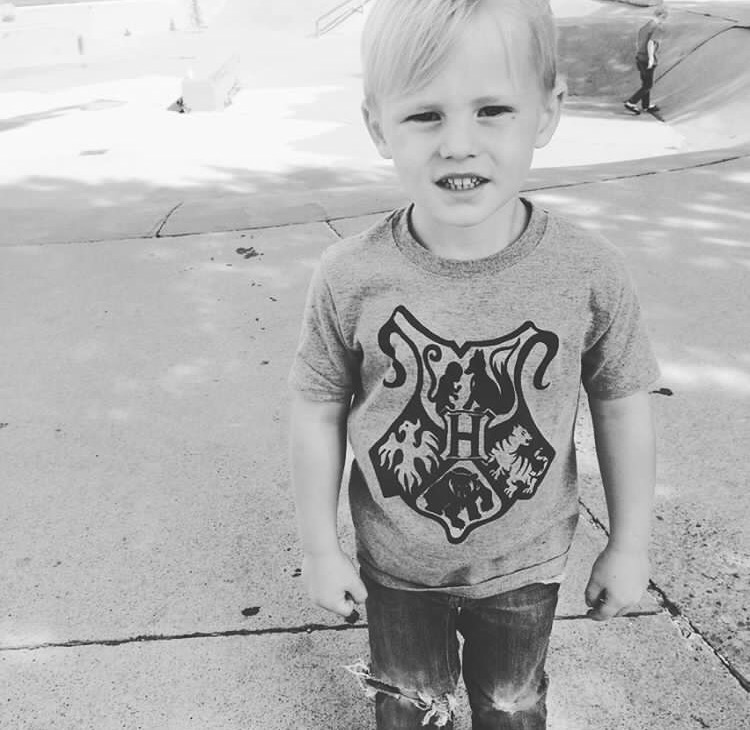 Now that the baby is here I may re-work the design to Lewis Lion. While I’m at it, maybe I’ll change myself to Jason Jaguar. Maybe Barracuda Beth…Bald Eagle Beth…who knows! I feel like my projects will always be a work in progress, but I’ll keep having fun along the way!